Upon receiving The Trans Space Octopus Congregation by Bogi Takács, I was struck by the seemingly strange, long title. However, as you read through the volume Takács shows how the title grew from the stories themselves. The collection brings together both published and new stories, each one with a content warning.

The collection is centred around extra-terrestrial beings, otherworldly creatures, and space travel, with each story presenting a different take on those themes. Some stories are centred on colonisation and hostile takeovers, while some present coinhabited worlds. Others give us closeups of utopian (and dystopian) futures, while others send us to isolated places and planets, far from civilisation.

There’s a lot of variety throughout the book—some stories are brief vignettes, while others have multiple parts throughout a long narrative.

Takács is Hungarian, Jewish and queer, and these parts of eir identity make prominent appearances throughout this collection. My favourite, ‘Good People in a Small Space’, which itself is named after a Hungarian saying, but there also numerous stories about Jewish life, such as ‘Three Partitions’.

Gender itself is questioned and many stories feature queer characters. This paragraph from ‘To Rebalance the Body’ captures that well:

‘Master Viiren explains about their sudden illness. They don’t have to explain about their gender. Everyone knows the Master of Hairen Hills even in the city, and their sturdy androgynous presence seemingly draws even more admirers with age. Or maybe the doctor doesn’t know, and he’s just less comfortable asking a person with so much earthly power.’

It’s refreshing to read stories by an author clearly proud of eir queerness and eir heritage—where ey came from as a person, and who ey are now, are a part of the stories in The Trans Space Octopus Congregation. It’s both beautiful and informative to read about.

In short story collections, there are usually dips in interest—a few stories in the bunch that I don’t like, whether because of how they’re written, or just because they aren’t for me. However, I thoroughly enjoyed all the stories in The Trans Space Octopus Congregation. All are interesting, well-written tales that definitely made me think—and there were no duds to be seen. I think everyone who reads it can find a favourite from the bunch. Likely even multiple favourites, considering the quality of Takács’s work.

As a video game creator, I personally took special interest in ‘Shovelware’, a neat little tale about a gay Hungarian artist and a woman who makes games in her dreams for shovelware companies. But all the stories resonated with me in some way, with their little glimpses of human futures and strange spirits.

The Trans Space Octopus Congregation is a beautiful, fascinating collection of diverse stories, and would be of interest to anyone even casually interested in sci-fi and fantasy. Check it out and experience the magic for yourself.

Bogi Takács is a Hungarian Jewish agender trans person (e/em/eir/emself or they pronouns) currently living in the United States with eir family and a congregation of books. Bogi writes, edits, and reviews speculative fiction and poetry. E is the winner of the Lambda Literary award for editing Transcendent 2: The Year’s Best Transgender Speculative Fiction, and a finalist for the Hugo and Locus awards. Bogi talks about books at www.bogireadstheworld.com and you can also find em as @bogiperson on Twitter, Patreon and Instagram.

Naomi Norbez (he/they) is a writer and game developer who loves social justice, robots, and birds. You can find most of his work at https://norbez.itch.io/. Or say hello at their Twitter @NaomiNorbez! 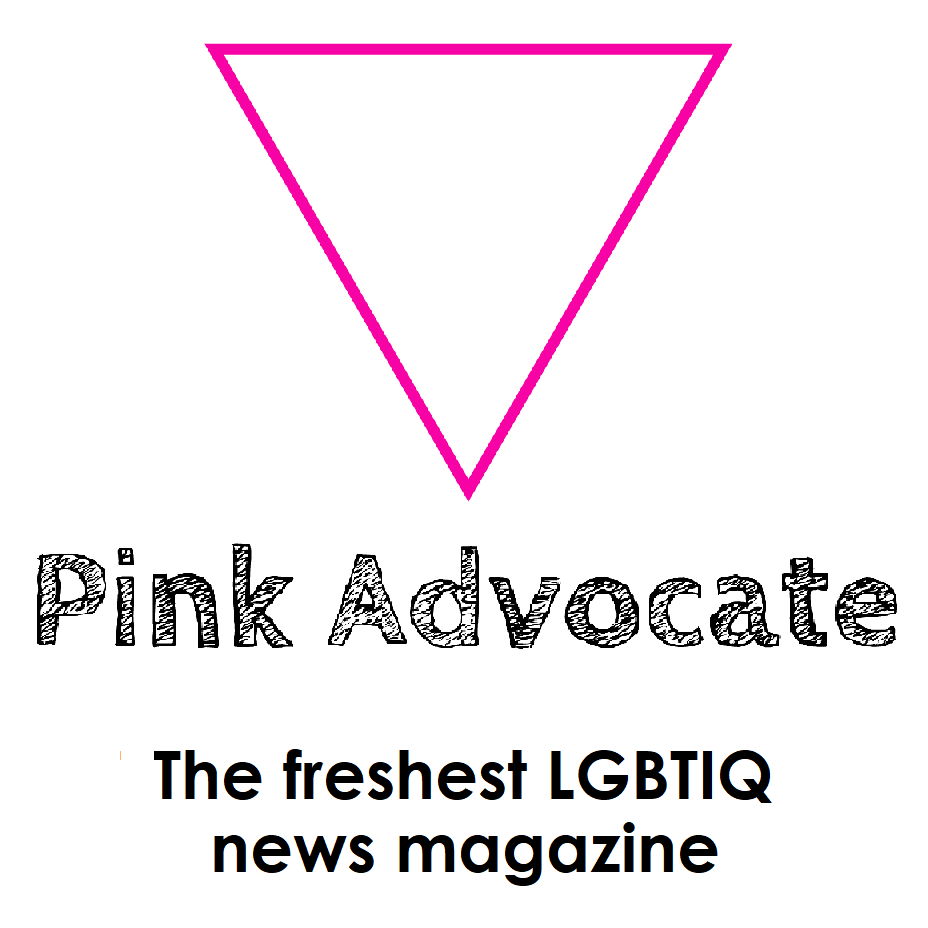 ‘Eight years old, I met my best friend at a new school.
Are you a creative organisation, journal or zine? Want to advertise with us?
New poetry today by the amazing Lucy Robin (@luce__unit), who is a writer and bookseller living on stolen Boon Wurrung land.
Today we’re kicking off the New Year with new, superb poetry by Freya Sacksen.
Read the latest poetry on #EnbyLife!
New poetry on #EnbyLife today! Read Jos Glencross’s (@jd.glenx) dazzling piece ‘Andy, Andromeda’.
Loading Comments...
%d bloggers like this: